wb primary tet result 2017:- Today is the big day for all WB primary 2017 tet candidates. WBBPE{West Bengal Board Of Primary Education} is announce the result of the 2017 West Bengal Teacher Eligibility Test (WB TET). Due to several issues, the exam could not be conducted on time. Nearly 2 lakh candidates had appeared in the examination conducted by WBBPE on January 31, 2021.

This WB Primary TET result will be published on its official website (Provide below). The board released the final WB TET answer key 2017 on October 15,after candidates were allowed to raise objections against the answer key till September 2.

Manik Bhattacharya,the president of WBBPE, said that “there was some confusion even after the release of the final answer key. Because there were few questions for which two options were correct as pointed out by the candidates. Hence, it was decided by the board ,to give marks to candidates who have ticked either one of the correct two answers.

He said that transparency has been ensured in all the processes of the examination.”

Earlier, the president of WBBPE had said “that the board is planning to publish the WB TET results before Puja.Durga Puja 2021 will begin in the second week of October.”

But our source said that the 2014 pending recruitment will be the main hurdle for published 2017 result .Now some news and updates are out about 2017 Primary TET result is that,16,500 pending recruitment is almost over in the month of January 2022,so it clear that the WB TET 2017 result would be published after that,so in the month of January or February result will be declared for West Bengal Primary TET 2017.

When will be published the wb primary tet result 2017?

Will interview be conducted by WBBPE after 2017 TET exam result?

Yes.After the result of 2017 Primary tet,the board will conduct interview form among successful candidates. 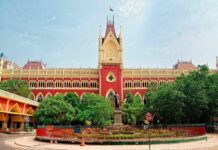 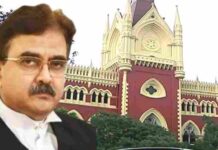 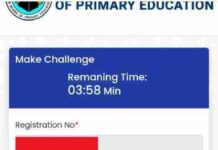